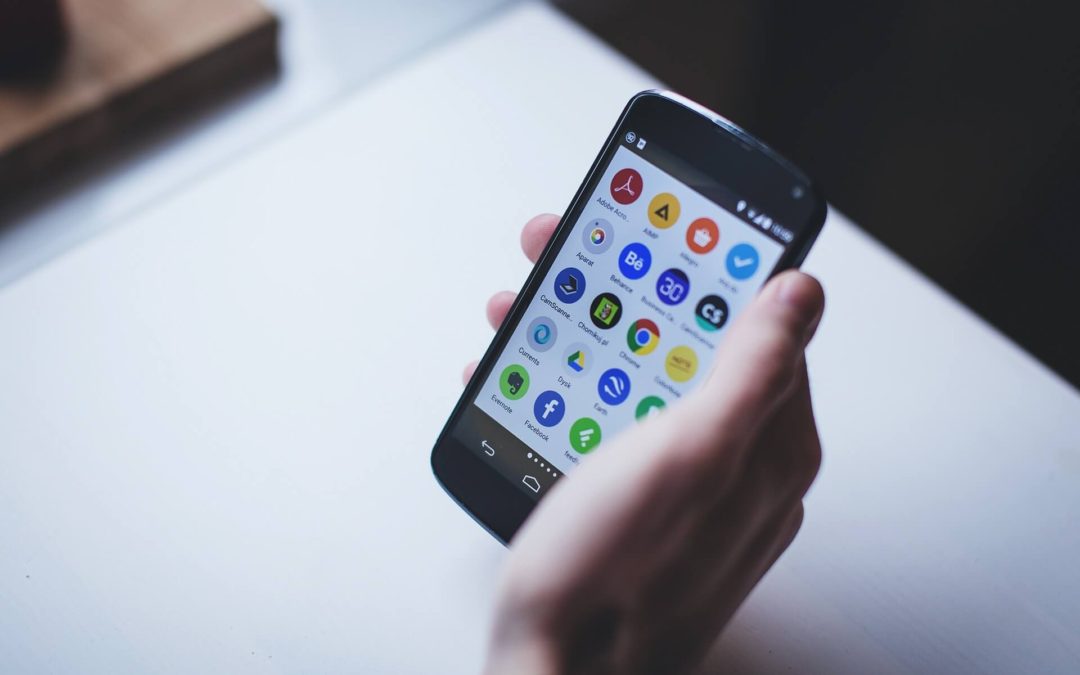 Google Play Store is one of the most reliable platforms to launch your mobile apps. Since it comes included with a global audience, excellent analytics, and a secured billing system, it has been the primary destination for app developers.

But with the 70-30 margin concept along with the recent announcement of restriction of 3rd party payment gateway, developers are forced to look for other alternatives to Google Play Store. In this article, we’ll look at the Top 10 alternative stores to Google Play for publishing your Android App.

Indus OS is an app discovery platform especially customized and developed for the Indian market. One of the highlights of this platform is that it enables users to publish their apps in the language (Indian) of their choice. With the increase in the usage of mobile phones, cheaper data plans, this platform is expected to grow in a quick time.

When it comes to choosing the best alternative for Google Play Store, you cannot stop thinking about Aptoide. It is not only the oldest alternative to the Play store but also a feature-rich one too. One of the major reasons that android developers like Aptoide are that it doesn’t come with strict regulations.

Hence, you don’t need to worry about your app getting rejected from the platform. There are also no geo-restrictions, hence you can find all the apps in one place. Another highlight of Aptoide is that it is one of the first App Store in the market to support cryptocurrencies.

F-Droid is another exclusive store for Android apps. People looking for products or utility apps can go for F-Droid. Most of the developers or users visiting this app store are generally people looking for the power user or advanced stuff. By advanced, we mean apps that deal with the Arch Linux package browser, etc.

Even though you can still find some basic apps, this platform is mainly for developers going that extra mile with Android. One of the highlights of this app store is that it is highly trustworthy, reliable and one of the cleanest app stores around for Android.

When you look for alternative stores to Google Play, one of the popular choices of Android developers is Amazon Appstore. It not only comes included with apps from major players, but you can also find apps that you can’t find with others. Like Google Play Store, you can see apps being categorized under various sections for an easy and quick search.

Huawei is a popular consumer electronics company headquartered in China. It also boasts of its own app store called the AppGallery for its apps. While it was originally designed to host apps for its mobile phones like Huawei and Honor, it is now open to all Android phones. The recent US ban on china products has made life easier for Android developers. Now they have one more alternative for Google Play Store.

Next on our list of the best alternatives for Google Play store is APKPure, a decent app store for Android Apps. It not only hosts popular apps like Tik Tok, Facebook, WhatsApp, etc, you can also find a lot of apps that you can’t find in other app stores. Compared to Google Play Store, you can see a lot of categories or sections for apps.

Like how APKGallery is for Huawei, GetApps is an exclusive app store launched for Xiaomi. Hence, if you have a Xiaomi phone, then you need to check out GetApps. Like its competitors, Xiaomi has also come out openly in protest against Google Play store and launched its app store for Xiaomi phones. It also comes packed with many popular Android apps on the market.

If you are into the development of games and utility apps for the Asian community, then QooApp is your best choice. Here you can find all kinds of apps and games with QooApp. Android developers mostly use this app store for launching and popular Japanese games.

Last but not the least, Galaxy Apps is our next alternative for Google Play Store to publishing your Android Apps. If you are developing apps only for Samsung devices, then this platform is the right choice for you.

It is time to move ahead from Google Play Store as their recent policy change is completely against startups and other small app development companies and freelance developers.

Hope our list of the top 10 alternatives to Google Play Store for publishing your Android Apps has provided you with all the information you need to know. Please post your comments and suggestions in the feedback section below. We’ll be happy to respond at the earliest.

If you have a brilliant idea for an app and looking for the best mobile app development companies, then please get in touch with us at info@deuglo.com.